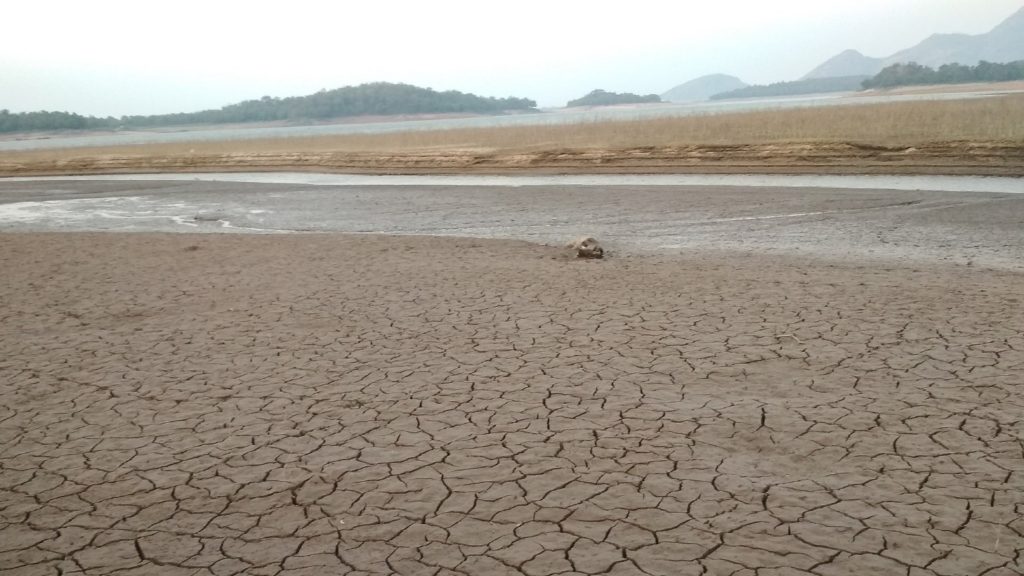 Earlier this month, we continued to monitor the growing world water crisis in New South Wales, as a result of two years of drought in eastern Australia. Two years ago, the reservoirs in Australia’s most populous province were 96% full. Currently, those reserves are at half their capacity.

Now the water crisis has hit portions of South Asia. CNN reports that India’s sixth biggest city is almost entirely out of water. What has caused the crisis? It’s the same thing that caused the problems in Cape Town and New South Wales. Scientists call it hydroclimatic disturbances. In laymen’s terms, it is prolonged drought and heat.

Given its dependence on groundwater, it is difficult, if not impossible, to store an adequate supply of water to meet the demand of a rapidly growing population. Outside of October and November, the region gets very little rain even during a good year. The amount of water available for distribution over the other 10 months is almost entirely dependent upon what is captured and reserved during those two.

Compounding the problem, the rainfall in late 2018 was 44% less than average.

India Spend reported that “the water supply in [the] four reservoirs supplying water to Chennai [have] dropped below 1% of their capacity. Citing government data, News 18 reported the available amount at “a mere 0.20% of capacity.”

Hundreds of thousands of Chennai residents wait in line for hundreds of water tankers to arrive. Because the demand is so much higher than the amount of water available, some locales are distributing rationing tokens or drawing lots to determine who gets water.

Even during good times, families in some areas of Chennai get about 8 to 10 gallons of water per day. “The average American household uses more than 300 gallons per day,” according to the EPA.

Schools are closing. Restaurants are shuttering their doors. Hotels are turning guests away. Latrines connected to wastewater lines are locked down. Major companies in Chennai’s IT district are sending people home to do their work.

Tensions rise when existential resources like food and water are in short supply. There are already reports of attempts to hijack water tanker trucks. Some are demanding that the authorities “do something.”

Other than making plans for the future, which the Chennai Corporation is doing, the hands of governments are tied. Water is a natural resource. That is, it comes from God. As Australia’s Minister for Agriculture and Water Resources said, “Government can’t make it rain.”

We urge our readers to pray that this water crisis will cause its victims to turn their hearts to Jehovah Jireh, the Provider of all our needs. When we come to Him through Jesus Christ, he welcomes and receives us. Those who seek Him will find Him waiting and will experience His grace. He is the Water of Life. Whoever drinks of Him will never thirst again.