ABUJA, NIGERIA – Faith-based organizations Action Against Hunger and Mercy Corps were forced to suspend operations in northeastern Nigeria in mid-September. The Nigerian army closed two Action Against Hunger offices and four Mercy Corps facilities based on allegations that both agencies were aiding terrorist groups Boko Haram and the Islamic State. 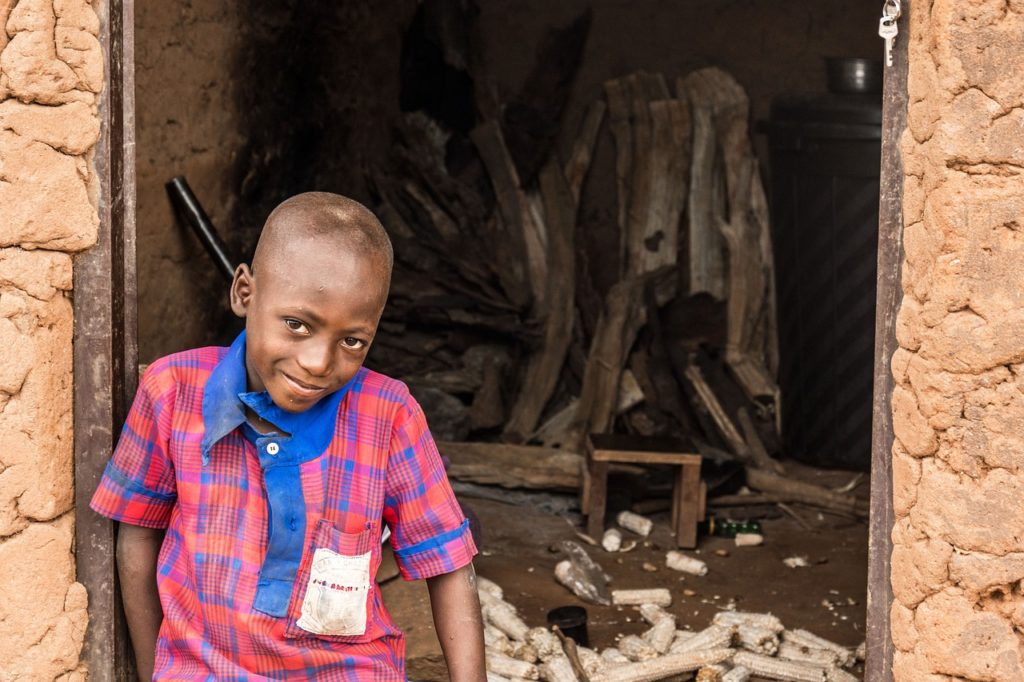 Action Against Hunger vigorously rejected the accusations and offered to work tirelessly with Nigerian authorities to alleviate any concerns about their operations in the Borno and Yobe States.

Neither Action Against Hunger nor Mercy Corps had received an official reason for the forced closures at the time of the unannounced arrival of the military forces. Representatives of Mercy Corps told reporters that they would work with authorities to resolve the problem as quickly as possible.

At the time, Action Against Hunger expressed concern that the government’s decision had “put into jeopardy the vital assistance” they provide “to millions of people across the Borno and Yobe States.”

An unfortunate series of unrelated circumstances had led military investigators to suspect that employees of the agencies might have cooperated with rebel forces in an ambush on Nigerian soldiers by providing them with food and medications.

Immediately following the closure of the Action Against Hunger offices, the Nigerian Army announced that it would be issuing unique identification cards to anyone moving throughout any of three northeastern states where Islamic terrorism is most prevalent.

The government will also require that all NGOs and FBOs be thoroughly vetted and registered before being permitted to operate within the country.

The San Francisco Chronicle reported recently that Nigeria has temporarily lifted the ban on the agencies. It continued.

“The United Nations humanitarian office replied Wednesday that humanitarian groups are “relieved” that Nigeria has suspended the ban on Mercy Corps and Action Against Hunger. More than 350,000 people now can receive food assistance that had been put on hold, the U.N. said.”

The Nigerian INGO Forum welcomed the ability of the agencies to return to their activities.

“We reaffirm that we are fully committed to working with Nigerian authorities and welcome an open dialogue to clarify any concerns they may have about NGOs. [We] are pleased with the announcement that Action Against Hunger (AAH) and Mercy Corps suspension of operations that have been ongoing for over a month has now been temporarily lifted. This will ensure that life-saving activities can soon resume.

“This year alone, INGOs, along with other stakeholders including the government, UN, national, and local civil society have provided critical and life-saving assistance to almost 3.8 million civilians most affected by the 10-year conflict.”