KINSHASA – The current Ebola outbreak in the Democratic Republic of Congo (DRC) has escalated into the second largest in history. 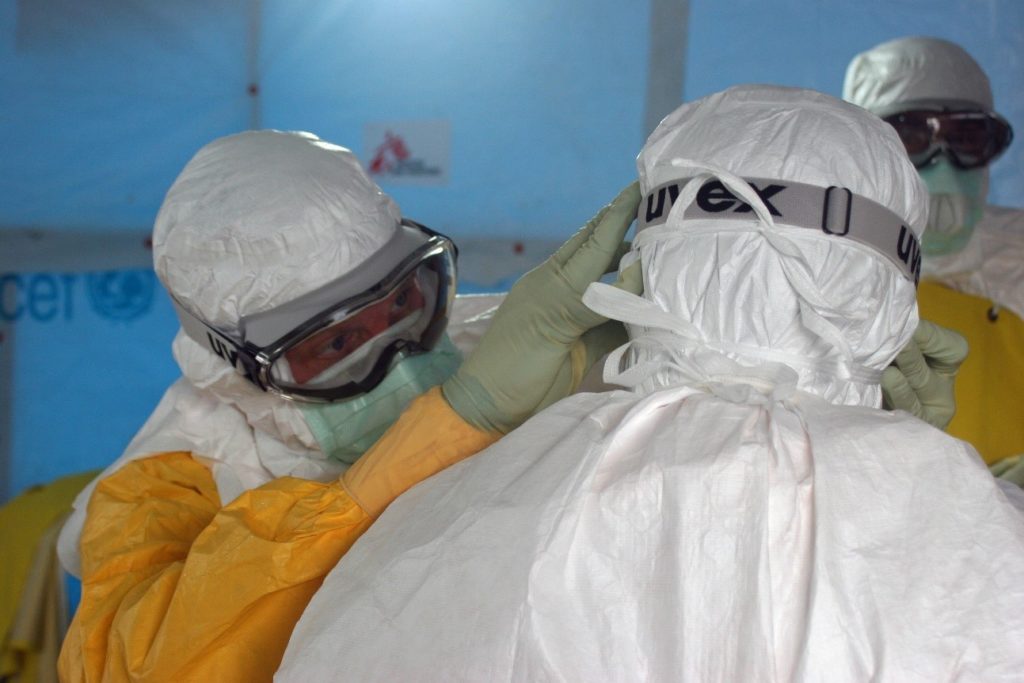 The outbreak that started in August is known to have infected more than 425 people and has been fatal to nearly 250 to date. The incidence of Ebola cases has more than doubled since September despite the best efforts of the World Health Organization (WHO), the Centers for Disease Control and Prevention (CDC), and cooperation agencies such as Doctors Without Borders.

Even with an aggressive ring prevention protocol, many new cases do not appear to be directly or indirectly linked to identified cases. The inevitable conclusion is that some people who are spreading the disease have not yet been identified.

The civil war in the DRC has compounded both the identification and treatment of cases. The extent of the conflict is so severe that the United States government has determined that it is “too dangerous to allow its top Ebola experts to work at the outbreak’s epicenter.”

Intense fighting in the region prevents doctors and other team members to approach areas of possible contamination. Cases have been reported where medical facilities have suffered damages that could have proven to be fatal. Some medical staff members are housed in buildings riddled with bullet holes. At least one piece of ordnance landed on a medical site but failed to detonate. Had it detonated, everyone inside would have been killed.

Peter Salama, Deputy Director for Emergency Preparedness and Response at WHO, described this outbreak as “a perfect storm” in the midst of a people who are severely traumatized by the conflict. One million of the country’s six million people are displaced and have become transient in order to avoid the fighting. He called the situation as “probably the biggest test of any public health institution or knowledge in terms of an Ebola outbreak.”

With the continuing spread of the disease, the need for vaccine becomes more urgent. Yet, Salama cited its availability as a concern as well. “We are extremely concerned about the size of the vaccine stockpile.” The global supply is currently 300,000 doses, but the population considered most threatened numbers 1.4 million. Of that supply, much is stored in bulk. It could take as long as four to five months to convert the bulk product into vials.

Pray for the people of the DRC. They are being subjected to an unimaginable onslaught of war, famine, displacement, poverty, and disease.