MISSION VIEJO – Harold Sala founded Guidelines in 1963, the same year he completed his graduate degree work. Guidelines began as a simple radio program built on the idea of connecting people with the Lord through practical, five-minute devotionals delivered over the airwaves. 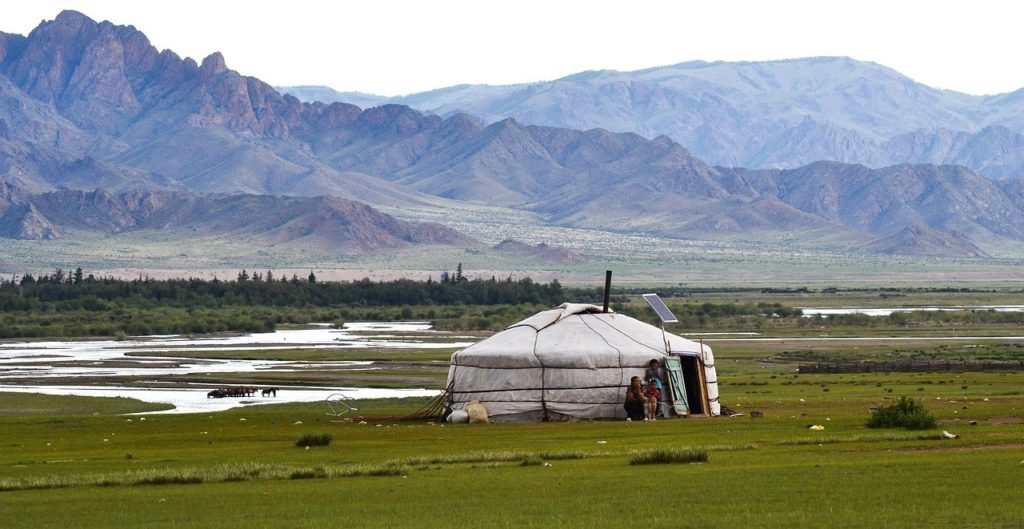 “Our devotional content that has been translated into 14 languages and has been heard in over 100 countries around the world. These devotionals are shared through radio, internet streaming, and mp3 players.”

“Guidelines for Living,” features a balanced mix of Scripture, Biblical perspective, and practical application that touches issues faced by believers and non-believers alike. The program has focused on topics that include depression, forgiveness, purpose, cynicism, and worry.

Recently, Guidelines announced that it had partnered with the Far Eastern Broadcasting Company to launch a new radio station in Eastern Mongolia. FM 104.5 Family Radio is already broadcasting around the clock from the city of Choibalsan.

Choibalsan is home to 44,000 people, making it the fourth largest city in the country. The town is less than 50 miles due west of the Chinese border and about 150 miles south of Russia. Its population is primarily Buddhist.

Mongolia is dear to the Salas as they have a special relationship with a man named Oktai, who is passionate about reaching his native people for Jesus Christ. The Guidelines messages have been a continual encouragement for him.

“I am one of the first Christians in Mongolia after the communist regime. Christianity in Mongolia is very young. That’s why I listen to your radio program to hear the Guidelines devotional. Our younger generation in Christ needs to grow through the Word and the Spirit more. When I hear the program, I am always encouraged and supported.”

FEBC’s Mongolia Director, “Bat” Tuvshintsengel said, “We are utterly thankful to the Lord and to Guidelines for our brand new FEBC Gospel station in Choibalsan city!”

Is a five-minute daily devotional effective? Is it important? Watch this short video and answer the question yourself.