WILLS POINT, TX – Did you know that India is home to the largest population of children in the world? That’s right. With 448 million children under the age of 18, India alone has 103 million more children more than China. Nearly 25% more.The 2011 government census also reported 10.2 million children between the ages of 5 and 14 are involved in the practice of child labor. 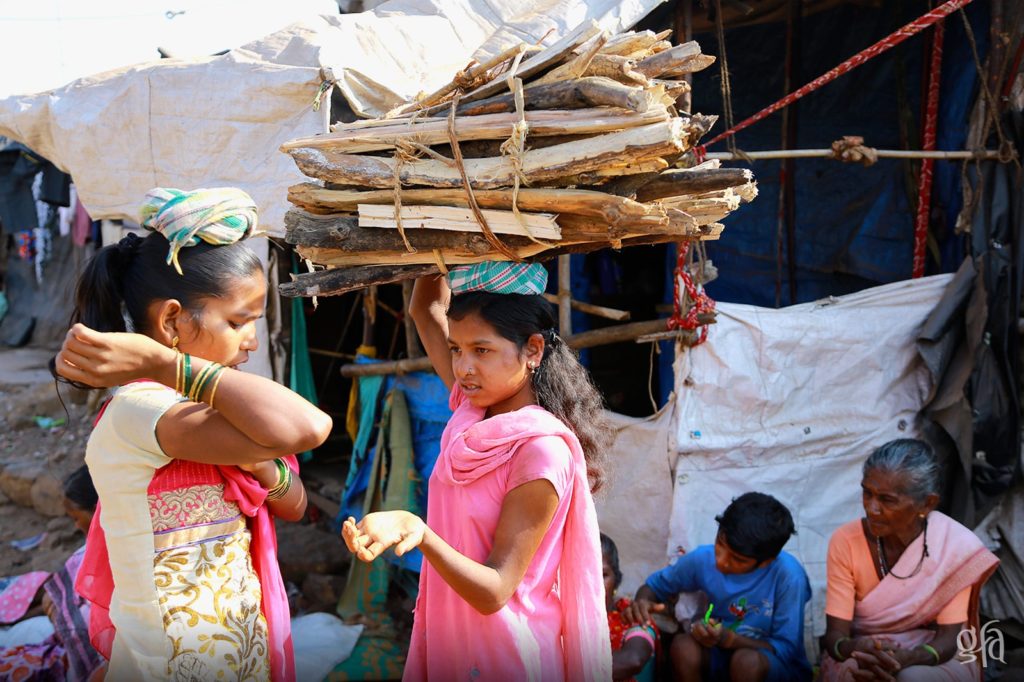 According to UNICEF, a total of 152 million children worldwide are enslaved by child labor. The International Labor Organization put the number at 168 million.

Yet, this pock on the human condition is relatively unknown. Mainstream media doesn’t report it regularly. Most people checking news online are not going to find news about it unless they are looking for it.

“Children are used in some severe forms of child labor such as bonded labor, child soldiers, and trafficking. South Asian child laborers can be found in a variety of industries: the brick kilns, carpet weaving, garment making, domestic service, agriculture, fisheries, and mining.

In South Asia, child labor and exploitation are the combined product of many factors, such as poverty, social norms condoning them.”

The International Labor Organization adds some fascinating insight into the situation in South Asia.

We published a special report on July 31, entitled “Child Labor Today: Not Gone, But Forgotten.” The problem of child labor today is so pervasive that we plan to keep readers regularly informed of progress, or lack thereof, in dealing with the issue around the globe.

Our goal is to raise awareness of the issue so that the rest of the world recognizes the gravity of the situation and has the will to act. Only when that happens will the world be able to see a remedy at work.