LITTLE ROCK, AR – Heifer International was born in 1944 in the heart of Dan West. Dan was a Midwest farmer, devout Christian, and member of the Church of the Brethren. He had returned from the Spanish Civil War with a burden to provide relief for the masses of hungry and starving refugee families. 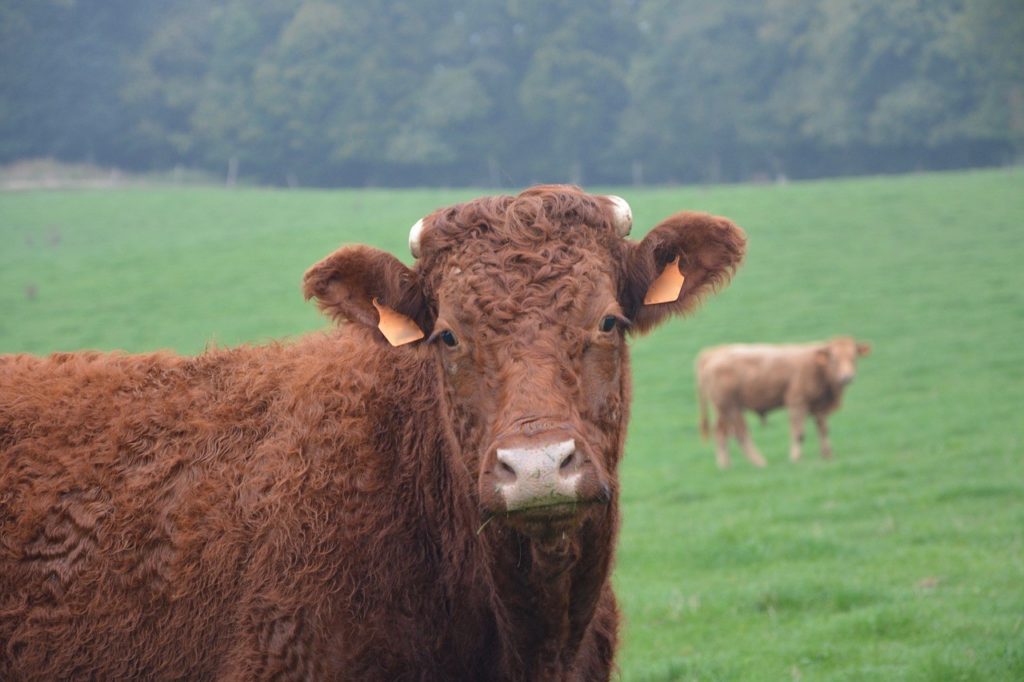 West was aware of the “teach a man to fish” parable, so he knew that, although there was an immediate need, hunger could not be alleviated for long without providing a sustainable food source. He didn’t teach men to fish – at least as far as we know – but he did teach them how to farm.

He began by shipping heifers to farming families overseas. For the city slickers reading this, a heifer is a young cow that has not yet birthed a calf. The first heifer to be sent was appropriately named Faith because that is literally the foundation upon which this international NGO was built.

During the ensuing years, Heifer International has become a recognized leader in the global effort to alleviate hunger.

What Would You Do With a Heifer?

That’s an important question, especially if you have been given one. Dan knew that providing the gift of a heifer was just the beginning. He and his teams would have to teach subsistence farmers how to nurture and use the animals.

He also understood that the farming families needed to learn how to earn more than a subsistence wage. They needed to earn a living wage. Heifer International teams visited communities to learn what livestock, crops, and training would offer the best opportunities to become successful farmers.

What Would You Do With a Farm?

That is not an uncommon question even today in America as family farms are being absorbed by corporate entities. Impoverished farmers not only needed to learn agricultural best methods but also how to become successful businessmen and women. They must have a way to turn their animals and crops into “cash cows and cauliflowers.”

Heifer International helps to lift families out of poverty by assisting them in successfully entering the market places. If the farms are truly going to become sustainable, they must have a reliable supply chain for seed and feed and whatever else they need. Once again, Heifer International is at work ensuring that their projects are provided with all of the essentials for success.

Heifer International builds projects and partnerships in communities around the world that elevate farmers from surviving to thriving. The much-lauded NGO currently operates projects in 21 different countries. Over a span of 76 years, it has helped to lift more than 34 million families out of a life of poverty and into a life of prosperity. That is why the Heifer International leadership says,

“We refuse to stop until every person is living a dignified life with access to nutritious food, resources, education, healthcare, and money saved for emergencies.”