LUHANSK, Ukraine – The unrecognized People’s Republic of Luhansk, an independent quasi-state of Ukraine drafted a law requiring all churches`to “re-register” just four years after declaring its independence during the armed conflict of 2014. The February 2018 legislation pertained to all Protestant churches and required them to re-register by October 2018. 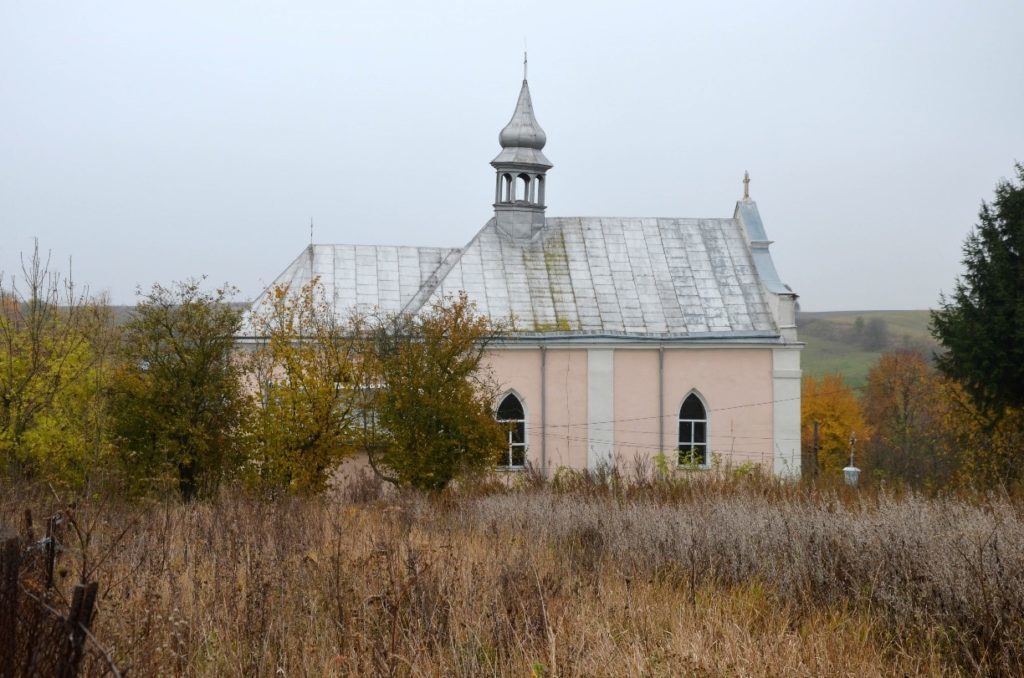 The re-registration was required only of churches`outside of the domain of the Russian Orthodox Moscow Patriarchate.

The basis for the new law was that some or all of the churches were participating in religious or political extremism. Some were accused of being “agents of influence of the Ukrainian Security Service.”

The law merely required re-registration, but things have changed dramatically.

Last July the State Security Ministry declared that it would ban “the destructive activity of the extremist religious organization of the All-Ukrainian Union of Evangelical Christian/Baptist Churches.”

In February, armed and masked militia broke into the Path of Salvation Independent Baptist Church and arrested its pastor on charges of leading illegal worship.

Some churches chose not to register. They have already been shuttered.

All registration applications had to be approved by an “Expert Commission of State Religious Studies Expert Analysis.”

All Protestant churches who followed re-registration instructions found themselves in the ultimate Catch-22. Registrations by Baptist, Pentecostal, and Adventist congregations have been rejected or denied the right to register.

They are now considered illegal. All Baptist Union churches have been ordered to discontinue meeting.

A spokesperson related, “All Baptist churches that have prayer houses will halt meetings in them, so Sunday worship and other services from 17 March onwards will not take place.”

Church members have reported being under surveillance and having their phone conversations monitored.

The spokesperson said that Luhansk churches had received “a clear message that they will not tolerate such meetings for worship anymore.”

A Hare Krishna group has received registration approval, along with Roman Catholic and Greek Catholic parishes.

Because the self-proclaimed republic is so small, Christians may be lulled into thinking that the church closures are insignificant. Quite the contrary. They are a microcosm of the Communist ideology under which the government operates. Attempts to close evangelical Christian churches are spreading in countries around the globe, many under the guise of church registration.

Expect the campaign against Christianity to continue and pray for those who are being persecuted.